Maharashtra is much more than Shivaji, Ganesha Festival and Vada Pav. The Maharastrian cuisine is elaborate and diverse just the like the people who live there. The cuisine ranges from sweet to sour to spicy preparations which are all deliciously prepared.

There are a number of lip smacking desserts and savory dishes from Maharashtra. One stands out and has the tagline of being the most famous dish from Maharashtra. It is known to the world as Puran Poli. It can be described as chapattis which are stuffed with lentils cooked in jaggery that is generally flavored with cardamom and cinnamon. The stuffed chapattis are roasted on both the sides and served hot with clarified butter.

Another delicious sweet dish is the Shrikhand. It is a dessert made of yoghurt flavored with dry fruits. The yoghurt is first thickened and sugar is added to it and whipped. It is decorated with rose syrup and chopped dry fruits for added richness.

Another version of the shrikhand is the Amrakhand. Amrakhand is the same as shrikhand but pureed mango is added to it. Depending on the species of mango added, the flavor profile changes and garnishing is done with chopped almonds. 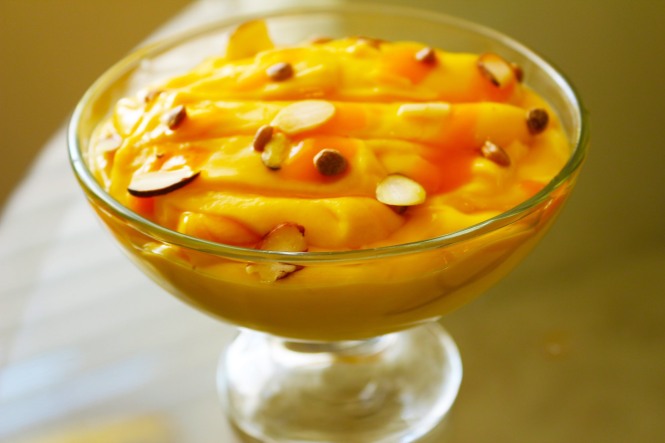 Sheera is another favorite of the locals. It is a simple dish made with few ingredients and is a staple of most meals. It is a Halwa made from the beaten wheat grains, jaggery and ghee. More ingredients like ripe bananas or dry fruits are added in certain parts of Maharashtra. 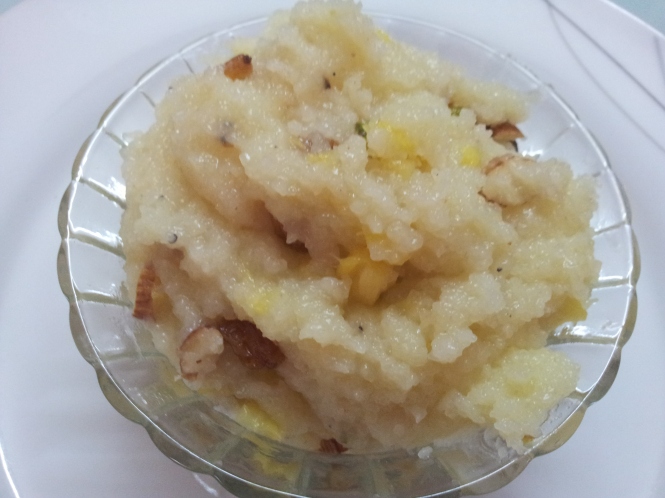 Til Gul is a dessert revolving around the festival of harvest. It symbolizes the joys and sorrows of life. The til (sesame) portrays bitterness of life and the gul (jaggery) portrays the joy of life. The dish is served in a bowl directly and some prefer to make laddoos out of it and few others may serve it as a barfi.

It is a wonder how even the native dishes come with a twist in the different regions of Maharashtra. Each of them enriched with the simplicity of the local produce grown in that area.

2 thoughts on “Sweet Dish Cuisine From Maharashtra : Unique And Flavorful!”