Mumbai is rapidly growing into a hi-tech city. This never-sleeping metropolitan city has seen much advancement since last few years and has always been an attention for growth and progresses. Apart from being a Bollywood hub, the city is known for its advanced and technically sound infrastructure, thanks to the civic bodies of the city, who are working untiringly to gain this fame.

One such step taken by them is to facilitate free Wi-Fi services at the Shivaji Park, and proposals are put forward to enhance this facility over the entire Navi Mumbai region. Now that is something that will be an immense techno jump for the city. 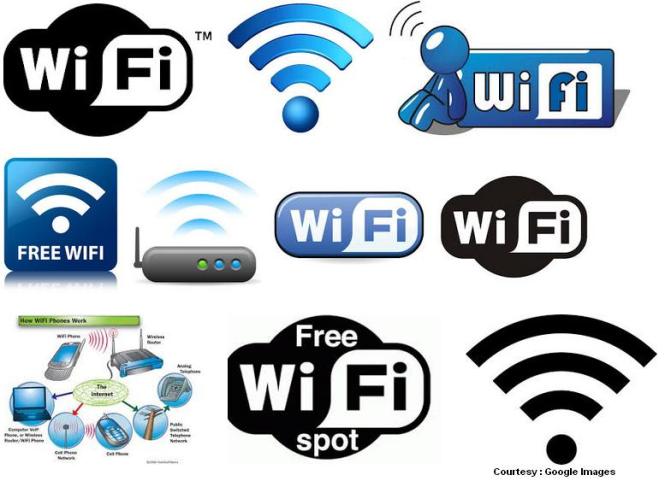 If the plan materialize, the Navi Mumbai Municipal Corporation (i.e. NMMC) is set to follow the suit of providing free Wi-Fi service in Navi Mumbai and that too by the beginning of the coming year.

Navi Mumbai is a region that is populated by numerous multinational companies and industrial set ups. The Wi-Fi hotspot in this region can be of extreme lead for the business and connectivity of this region. However, officials say that they are considering public places of the region like gardens, entertainment sites, bus depots and colleges to introduce this satellite facility, and will be limited for the residential colonies without including offices and industries.

They further enlightened that a budget of around 2 crore has been issued for this service, but the project is getting delayed due to technical glitches. However, no tenders are still issued and the official formalities are supposed to take 3-5 months. The actual service is expected to commence by the next year.

The locals have enjoyed the facility at Shivaji Park, and soon it can be cherished by the residents of Navi Mumbai too. The residents are excited to be a part of second such city in India, (Bangalore being the first) where the free Wi-Fi is facilitated. Bangalore is the proud city, which has the privilege of being the first city of India that introduced free Wi-Fi service, earlier this year.

The city already has hotspots at five different locations and offer around three hours of net surfing with 50MB data download. Soon, Navi Mumbai can make use of this service if the plans materialize.